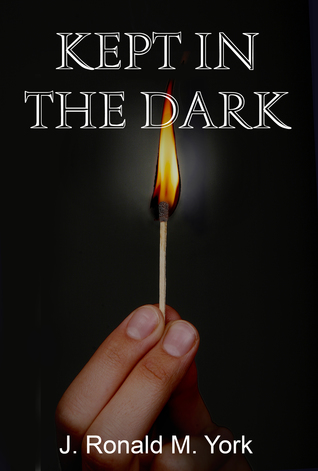 I received a copy of this book from Netgalley in exchange for an honest, unbiased review.

This is a review for the COYER challenge!

The jail was located on the top 9 floors of the Dade County Courthouse in downtown Miami. The young father could look down from the 21st floor, to the street below. His wife and child would come each night, stand on the sidewalk and wave to him. They would flash the car lights to signal they were there and he, in return, would strike a match from his window to let them know he was watching. Although separated by just a few miles, they were only able to see each other each Sunday, for 2 hours, through glass and wire. Writing letters became their way of communicating and 100 letters were exchanged during an 8-week period.

This was a secret my parents, family and a few close friends took to their graves. No one ever told me and I was too young to remember. And yet, a box containing the letters, yellowed newspaper clippings, faded photographs and cards of encouragement from friends was left for me after everyone was gone.

Although the crime took place more than 60 years ago, it is still as current as today’s headlines. After much thought and reflection, I am ready to share this story. Controversial and uncomfortable, it is still deeply rooted in unwavering love. A horrific mistake was made leaving a family to heal, rebuild their lives and hopefully, forgive. (Goodreads)

I had no idea what to expect going into this book.

This synopsis is from Goodreads, but I believe it’s changed since I originally requested the book, because the one I saw was not as detailed! In any case, that didn’t really matter, but I was pleasantly surprised.

Essentially, Ron York’s father committed a crime. He never knew about it until he found a box of letters after both of his parents had passed away. It took me a while to figure out the entire details of said crime, and whether he had actually committed it. I then didn’t know whether to hate him or how to view him in that case.

This is just so different.

As the author is talking about his parents, it’s just such a different perspective. And yet, he’s not so biased as you might think. He just tells the facts as they are.

The romance was so sweet.

I just kept devouring the book and I couldn’t stop reading about all of their awful misfortunes. I really felt for Joyce and I can’t imagine having her level of strength. When things went wrong, she never gave up. She just kept trying, and pushing through life, day by day.

The letters were so interesting.

Right away, I noticed that almost every other paragraph started with “sweetheart”, “honey”, or some other form of endearment. And as a fictional story, that would be annoying. But as real-life letters, it’s sweet and it just hits you that this is real, and it actually happened.

I really don’t know how to explain it.

This book was quite good, so different, and so interesting! I would definitely recommend it as a thoughtful, very real read.

Have any of you read this book? Plan to? Let me know down in the comments, I love to hear from you!

2 thoughts on “This is such a unique, interesting read!” 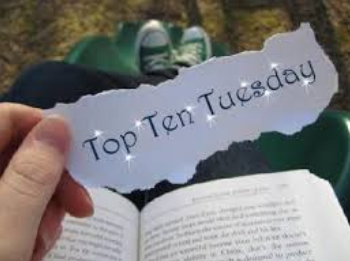 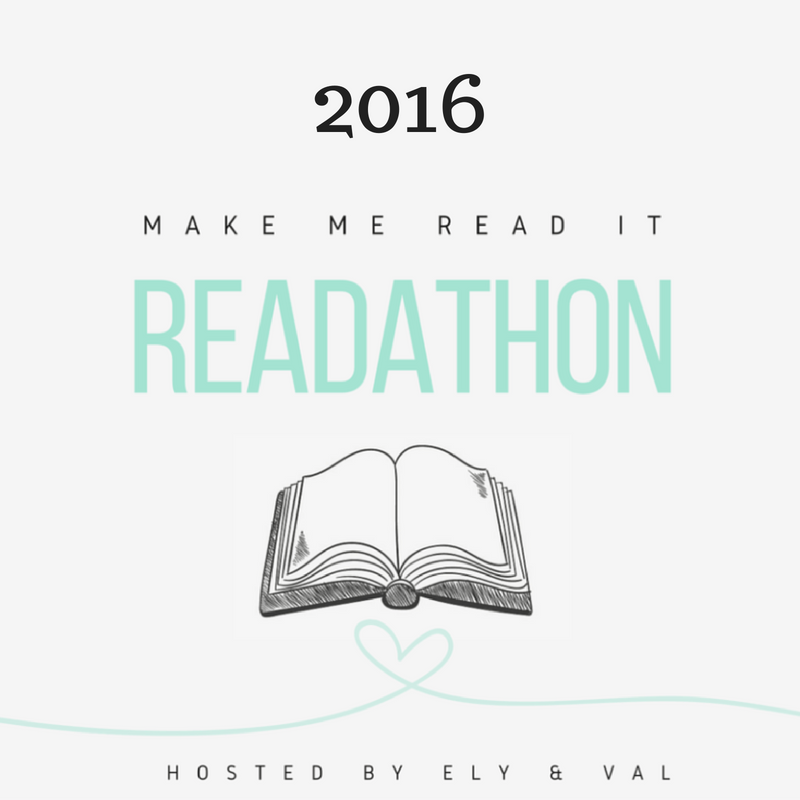 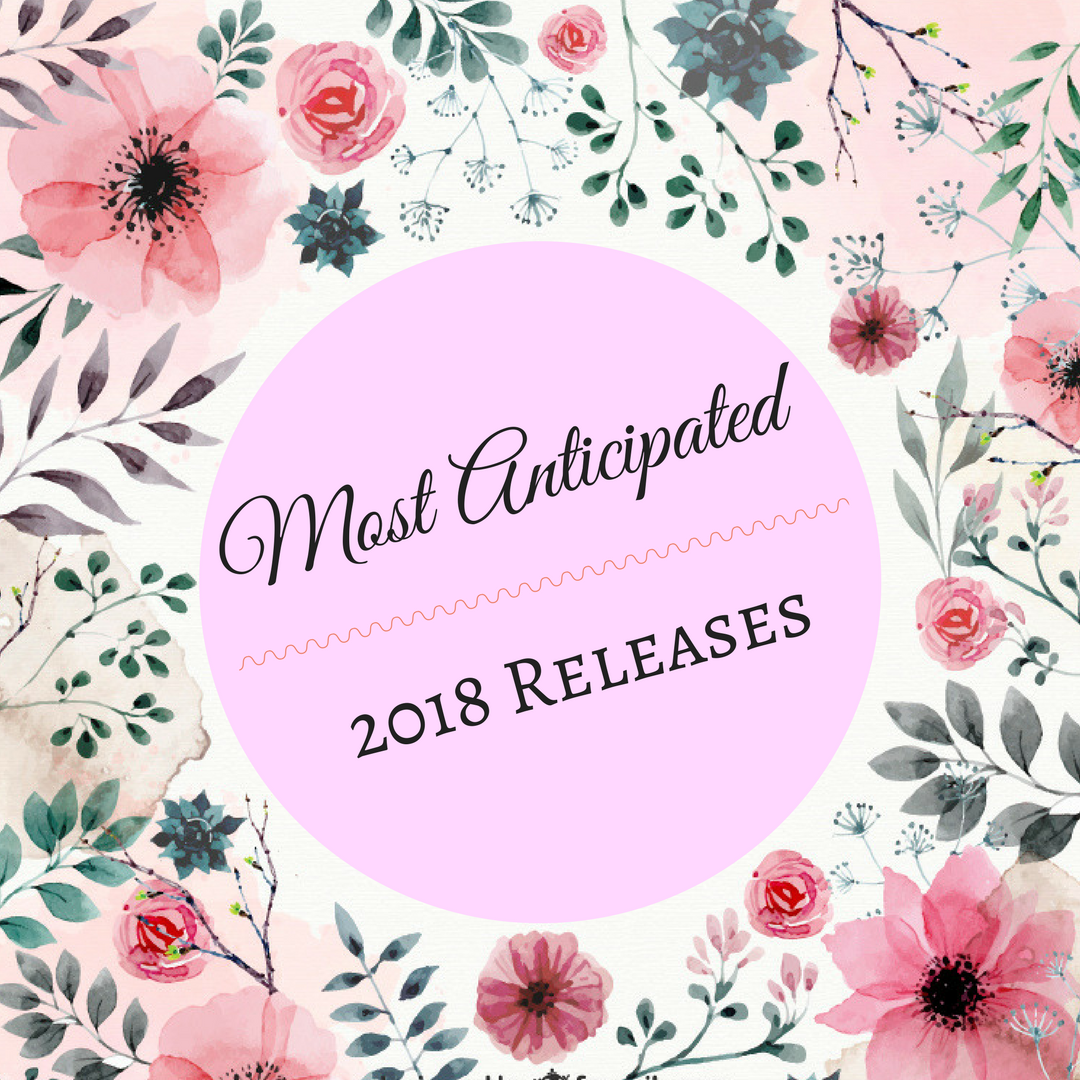